They thought they had the last say in the matter. As they walked by, they hurled insults at Jesus hanging on the cross, “So! You who are going to destroy the temple and build it in three days, come down from the cross and save yourself (Mark 15:29-30, NIV).” The Chief priests and teachers of the law joined in on the insults: “He saved others,” they said, “but he can’t save himself! Let this Messiah, this king of Israel, come down now from the cross, that we may see and believe (Mark 15:31-32).”

It’s amazing to me how so many people saw Jesus on the cross, saw the son of God before them, yet chose to dismiss him and even mock him. For some like the Pharisees it wasn’t enough to just dismiss him — they had to stop the threat. These selfish acts stood in stark contrast to Jesus’ selfless act of dying for us. I have often wondered where I would’ve stood on that day — would I have joined the crowd and mocked Jesus or would I have responded as the Centurion standing by the cross, “Surely this man was the Son of God (Mark 15:39).”

Whoever is ashamed of me and my words, the Son of Man will be ashamed of them when he comes in his glory and in the glory of the Father and of the holy angels. – Luke 9:26 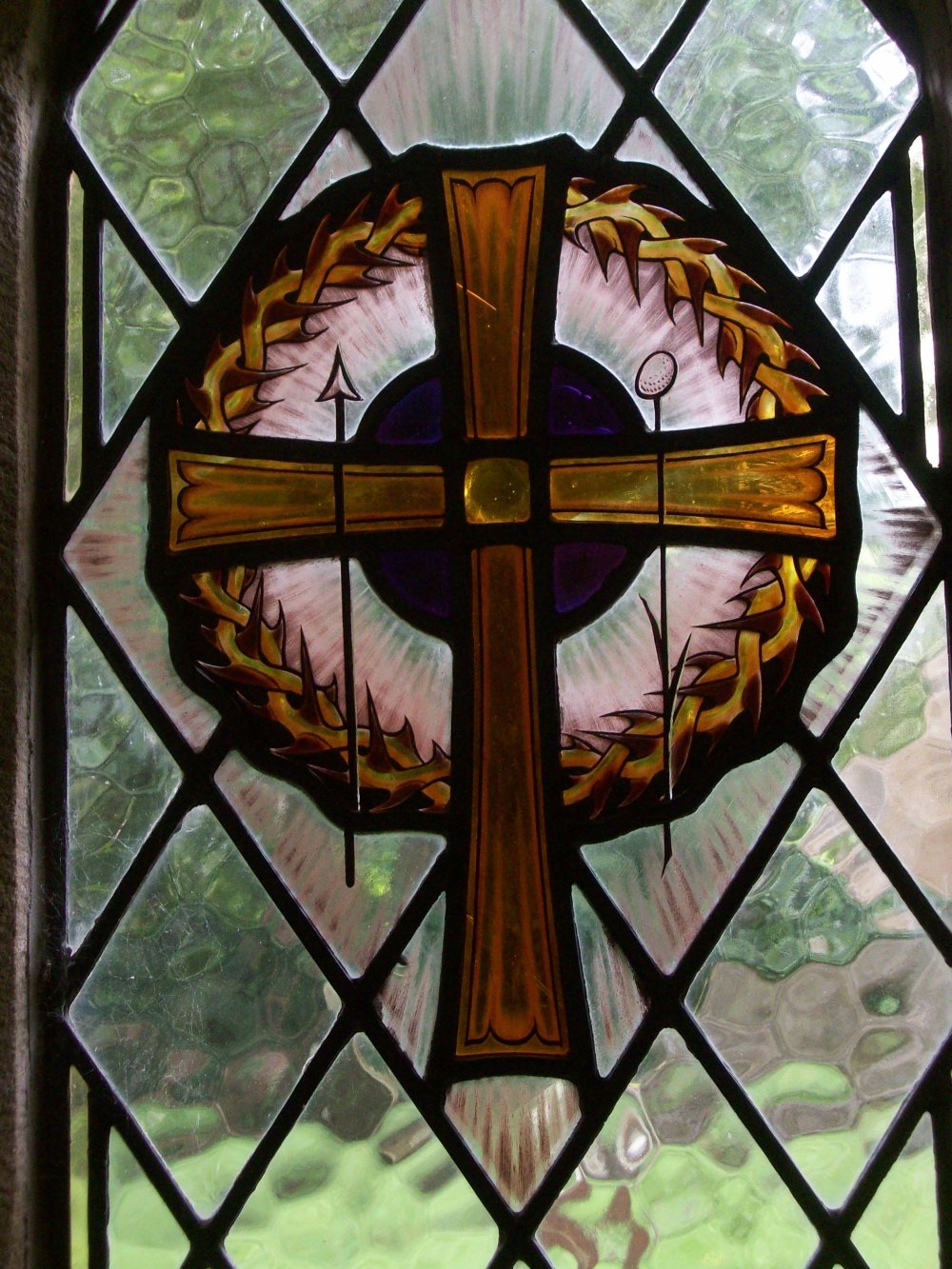 11 thoughts on “Join the Crowd or Stand Your Ground”